Before the expansion of Windows Operational Systems and the creation of the Linux, the world was ruled by UNIX systems. The UNIX was used predominantly in the 1980’s. Despite of its positive traits it was mainly used by research centers, institutes and school’s operational system. It can be thanked partly to its price, and also to the fact that originally it wasn’t designed for domestical usage but for big computers. The UNIX was a closed-source system and with the exception of some institutes, noone could get access to it. 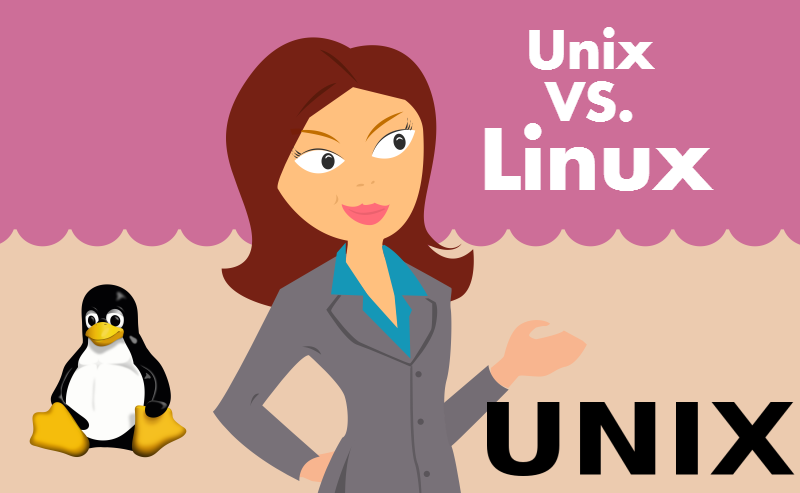 When the UNIX was only well-known in the academic sphere, a wide programming environment was developed around it. All universities and institutes created their own solution for their previous IT problems (ranging from word processor, spreadsheets through every tiny utility to different translator programs) and as they were non-profit organizations they made their developments available to the public.

The source code, written in C language, could be freely translated, used, modified and spread by every single UNIX user with the help of its ever-increasing network and the standardized environment of C language. As a result of this process, the FSF (Free Software Foundation) has been founded based on the initiation of Richard Stallman. Its utmost aim was to provide a freely accessible software environment for everyone. Secondly, the GNU project, which wanted to provide and authorize the fullest UNIX system ever. This lawful framing is written in the GPL (GNU General Public License)

Software that fell under the range of GPL could have been developed by anyone, until it fulfilled the requirements of the agreed criteria and the author could count on the assistance of FSF in the case of copyright issues. Anyone could use, modify (even its source code) a software, developed based on the GPL, inasmuch as  they spread the software and its complete source code with all of its modifications. It was prohibited to ask money for these software, though, the author could indicate the cost of copying, spreading, installation and configuration. It is also prohibited to ask money for the modifications, because the modified GPL source will remain GPL source itself.

When we start to observe the differences between UNIX and UNIX-like systems, it is quite complicated to tell them apart for the first sight.  If we have sufficient technical knowledge we can categorize them into two groups based on the observation of their versions.

The inbuilt system services have different availabilities, for instance those scripts or directories that you are to launch. Frequently these categories have distinct look, like its functions that stretch to the whole system and, sometimes, to the kernel too.

It is important to note that in case of the release of a new software, it is firstly developed for Linux and just after it to Unix, one exception is the MAC OS X. Originally many of them were designed for Linux systems, such as the Gnome and the KDE desktop environment. However, today most of them can be installed on Unix or Unix-like systems as well.

Furthermore, it is crucial to know that the acquistion of Linux- and most Unix-like – system is free of charge, while Unix’s not. This is why the costs play a significant role in the choice of our used technologies. This is one approach according to which the Linux has a great advantage over the Unix.

Now, let’s compare the Solaris, designed by Oracle-Sun Microsystems, with Linux. The Solaris and a HP-UX can be regarded as a Unix operational system as it has Unix certification. In contrast, Linux can be used in much more ways, which means that it is compatible with more device than the Solaris.. e.g. : x86 and ARM. Solaris is mostly well-known for its stability and hardware operation, though, the Linux is on the lead too. Additionally, Linux is able to develop and spread a lot faster than the Solaris can.

There are many other differences between Unix and Linux systems, although, they are similar to the differences between the diverse Linux distributions, like dissimilar package managers, default file-system etc. They have other kernel-based differences that has extremely high technical nature.

Fun fact, the Mac OS X has Unix foundations. The GNU/ Linux, Mac OS X, FreeBSD, NetBSD and the OpenBSD do not use the ”UNIX” brand name without paying honorarium to the Open Group. It would cost too much money to the independent users so this is why they do not use the name.

These operational systems are not the direct descendants of UNIX but due to the operational similarities, they use the Un*x signature. (Un*x spelling comes from one of the possible pronounciation varieties of Unix. It is pronounced without saying the word completely.)

The Unix is used on dozens of professional utilization fields, mainly by institutes to support their own solutions. On the other hand, Linux offers a flexible and budget-friendly system for all of us.