The Next Level of Hacking

In December 2015 and 2016 there were two blackouts in Ukraine that caused hundreds of thousands of Ukrainians to endure the notorious eastern cold winter for a few hours. At first, this wasn’t an alarming event as blackouts can happen anywhere and anytime, but the scale of it made people suspicious about it. 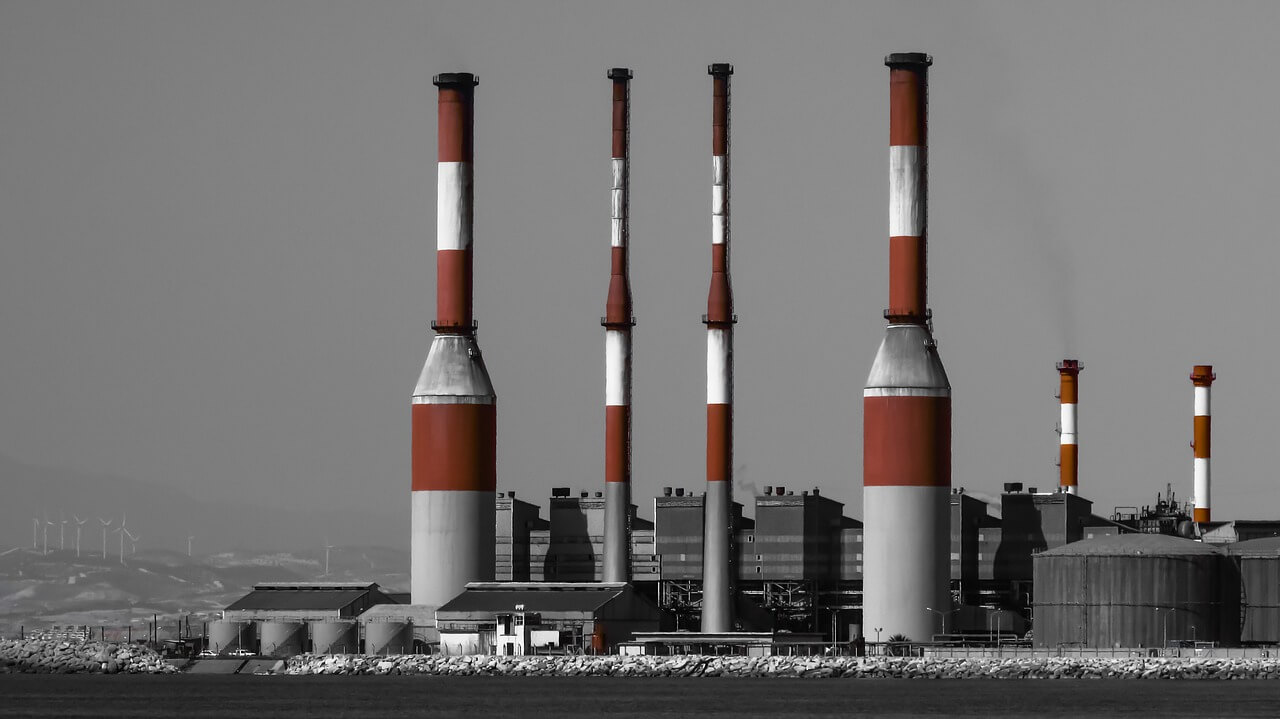 Later it turned out, that both attacks were cyber-attacks coming from Russia. Makes you think of Ian Fleming’s James Bond title “From Russia with Love” am I right? But why is it important? Why can we say that it is a milestone in the world of cyber-terrorism? Hackers can be found in every part of the world, in almost every country, what makes this attack so special?

Read on for the answer. 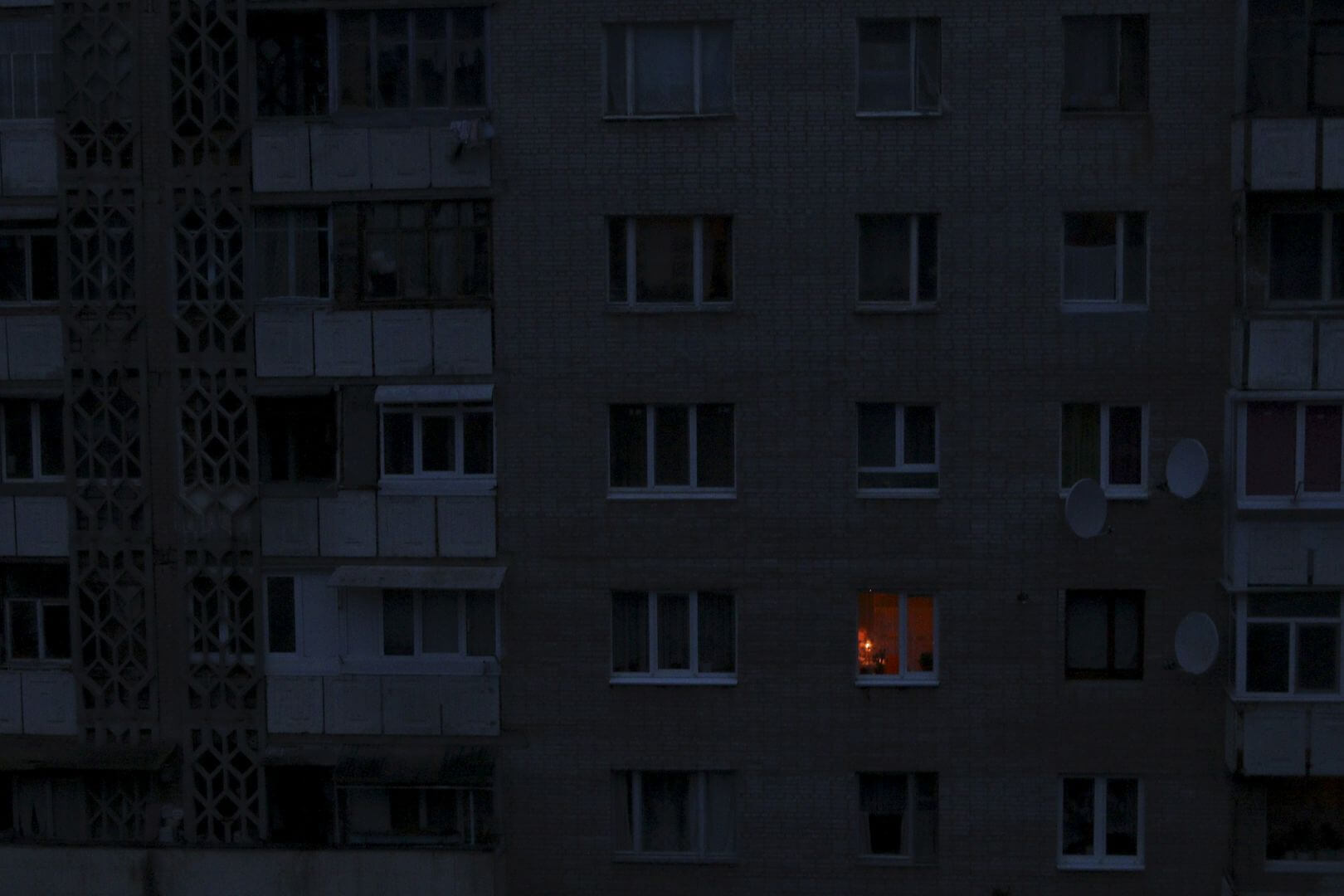 Some people predicted that hacking will eventually “transcend” into the real, physical world, that it will break the boundaries of the cyber-space and will evolve into something that can have an impact outside of its walls. This had happened in Ukraine with the blackouts. A forerunner of it was the Stuxnet attack which ruined almost one fifth of Iran’s nuclear centrifuges in 2009. In both cases, the virus (or worm) caused physical damage and not just in the computers. This new era of cyber warfare is so threatening that Michael Hayden, the former director of the NSA and the CIA, said “This has a whiff of August 1945. Somebody just used a new weapon, and this weapon will not be put back in the box.” We all know what was that weapon in 1945 Hayden talks about, and if the former head of the CIA compares this new type of hacking to the A-bombs then we can be sure that this thing is serious. 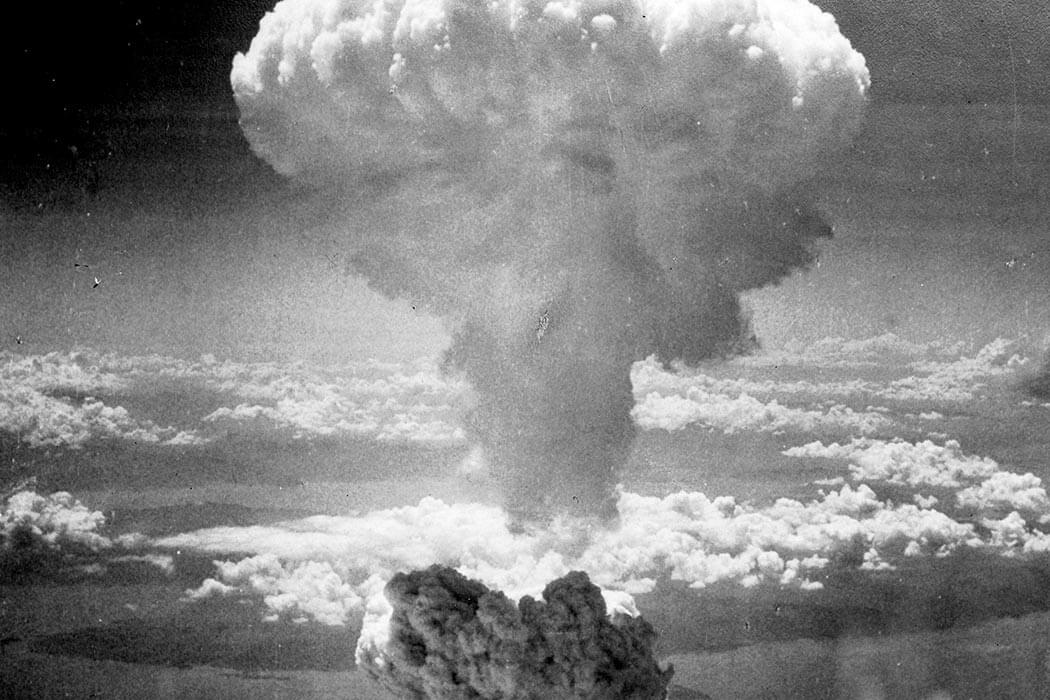 According to a few speculations, the current state of events can be seen as a “new Cold War” where the Russians want to show their dominance and the attacks in Ukraine were just show-offs of their cyber power. Sadly, this means, that for them, Ukraine is nothing but a testing ground, a new Manhattan Project in the 21st century. For further details on the attacks and the things going on in the background, please read the cited articles.