Kevin Mitnick the most famous hacker

Where it all began

Kevin David Mitnick is one of the most famous hackers. At age 13 Mitnick used dumpster dicing and social engineering to bypass the bus ticketing system in Los Angeles, this way he was able to ride the LA area using unused transfer slips.

His first unauthorized access to a network was in 79’ , when he was only 16 years old. He broke into DEC’s ( Digital Equipment Corporation ) computer network and simply copied their software, later he was charged for this action in 1988,  got sentenced for 12 months in prison. The prison has been followed by a 3 years of supervised release, at the end of this release he hacked into Pacific Bell voice mail computers, as we would except a warrant was issued for his arrest. Mitnick fled and became a fugitive for almost 3 years.

Forthe last time FBI arresthed him on February 15, 1995 at his apartment in Raleigh, Nort Carolina. He was charged with wire fraud ( 14 counts ) , possession of unauthoriyed access devices ( 8 counts ) , unautorized access to a federal computer, and causing damage to a computer.

In 1999 , Mitnick pleaded guilty and was sentenced for 46 months in prison plus 22 months for violating terms of his 1989 supervised release sentence for computer fraud. 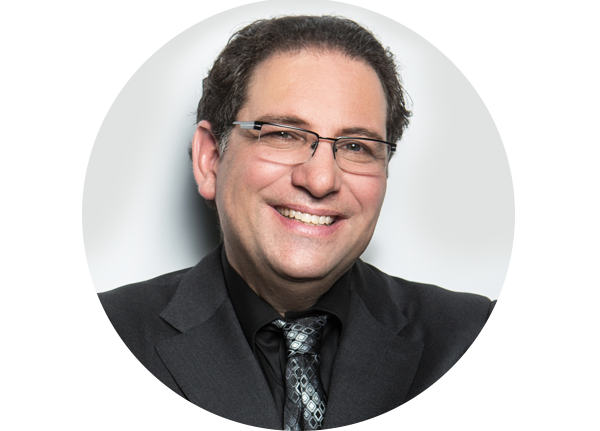 He rehabilitated succesfully, nowadays he is a computer security consultant and an author.

His company is Mitnick Security Consulting LLC, helps test companies security strenghts/weaknesses and potential lopholes. He is also a Hacking Officer of the security awareness training company known as KnowBe4, also advisory board member at Zimperium.

As you can see, to be a hacker is not a bad thing, however it is really depends on how you wish to use this “power”. Any former hacking experience can be used for good.

If you wish to read more about his life, there is a chance as a few books has already been published by him:

Ghost in the Wires: My Adventures as the World’s Most Wanted Hacker

The Art of Invisibility: The World’s Most Famous Hacker Teaches You How to Be Safe in the Age of Big Brother and Big Data