How malware could be affecting your business without you realising

All businesses need to be doing as much as possible to ensure that they are defended against cyber-attacks. But cyber-crime has become so sophisticated that in many cases your company could be compromised without you even realizing it. Here we take a look at some of the ways that malware could be working within your system without you knowing.

You have probably heard of cryptocurrencies such as Bitcoin. These alternatives to traditional currency were first introduced practically in 2009 and they have become extremely popular very quickly. But you might not realize that some forms of malware are being to hijack your computing power in order to mine for cryptocurrencies.

This is known as cryptojacking. The malware infects your computer and then runs in the background mining Bitcoin or another type of cryptocurrency. This might not seem like a big deal but it can significantly use your computing power, and slow down your system as a whole, making it more difficult for your business to be effective and efficient.

If your system is facing any kind of performance issues, it could be due to cryptojacking malware causing problems in your infrastructure.

It is often the case that businesses fear malware because it has the potential to steal customer data or crucial company files – but there is another problem that you might not be aware of. As we have seen, cryptojacking malware can utilize the computing power of your system, but others can actually cause your website to slow down. There are many types of malware that can have this effect, and it may only be a part of the damage being caused.

Additionally, customers can be very easily put off by slow loading pages. In fact, studies show that as slower loading speed actually means a higher bounce rate – meaning most customers will leave your site.

Of course, one of the major issues surrounding malware is the possibility that a rogue program could attach itself to your website or system and then intercept transmissions. Some forms of malware have been specifically designed in order to very quietly operate during the payment process as customers complete their transactions. 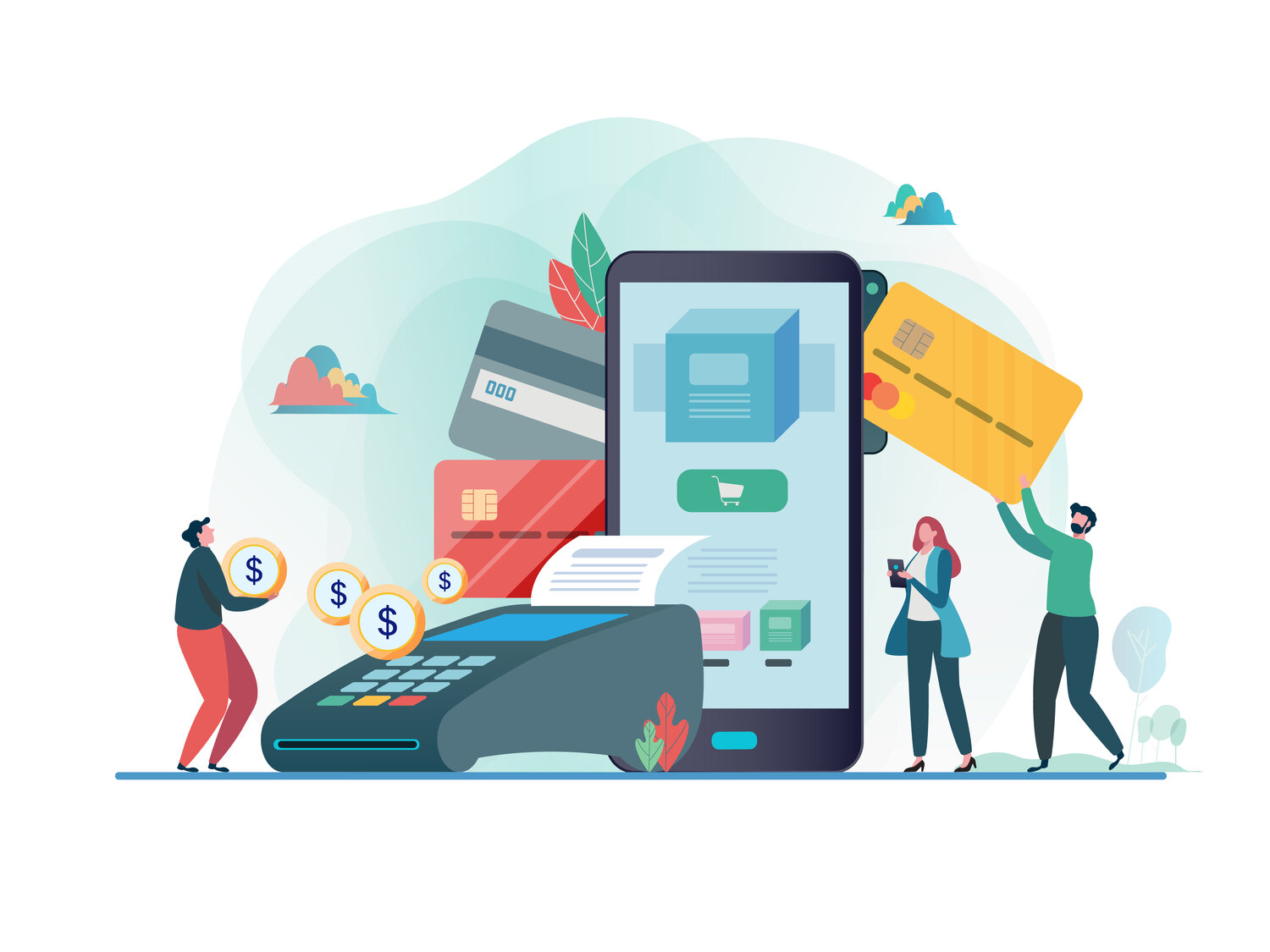 This can mean that customers’ credentials are stolen via your site without them or you even knowing that has happened. This is often conducted by injecting rogue scripts into the code of the website. And these scripts can be almost impossible to know about unless your security team is specifically checking the code and looking for them.

Nevertheless, this type of attack can be very damaging. Customers can lose their data, and your site is to blame, even though you may not be aware that you have a problem.

A growing trend in malware is that of fileless malware. As individuals, we have become accustomed to the idea that we should not open suspicious attachments or click on links in strange emails, as these can be hidden ways to allow malware to download and run. Not only are humans aware of the issue, antivirus software and firewalls are also able to block many of these attacks.

However, this has led to the rise of fileless malware. This type of attack works by abusing tools that are built-in to your computer’s operating system. This means traditional defenses do not even notice what is happening.

Businesses also need to be aware of the issue of the Internet of Things (IoT). Once again, we have become quite used to ensuring that endpoints such as desktops and laptops have antivirus software and other defenses. But increasingly we are all using devices that have the ability to connect to the internet, but do not have such robust defense measures. 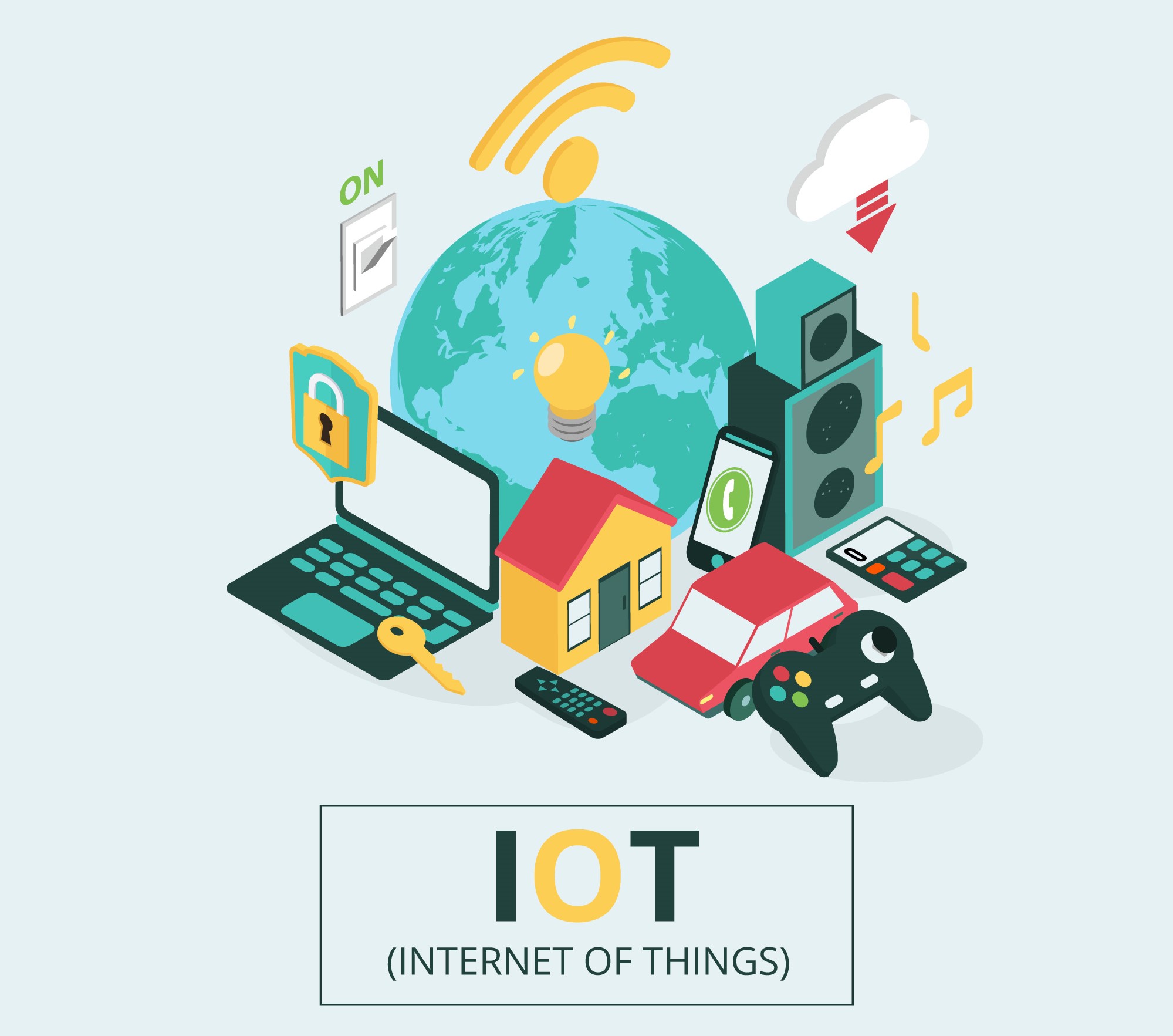 IoT devices can include everything from printers and scanners to kitchen appliances. If these endpoints do not have any kind of defense measures, they can be at risk of attack without your business even realizing it.

It is important to take a proactive approach to cyber-security, and it is no longer enough to rely on standard methods of defending against attacks. Work with cyber-security professionals in order to improve your defense measures. Try out BitNinja for FREE now.

This article was written by Chester Avey, who has over a decade of experience in cybersecurity. He enjoys sharing his knowledge with other like-minded professionals through his writing. Find out what else Chester has been up to on Twitter: @Chester15611376.